For the sixth consecutive year Forsyth Barr has been rated number one for strategy and quantitative research. More broadly, Forsyth Barr ranked in the top three in 15 of the 16 research sectors judged.

In addition to the research sector rankings, Senior Analyst, Equities Chelsea Leadbetter was awarded the INFINZ Emerging Leader Award. This is awarded to an outstanding younger person within the capital markets who has displayed leadership and values, performance in their role, a meaningful contribution to wider industry and community.

The INFINZ awards represent an independent benchmark assessment of the quality of research produced across the industry.

This year Forsyth Barr was rated first across five sectors as follows: 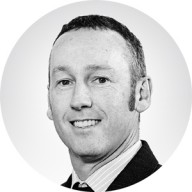 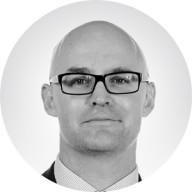 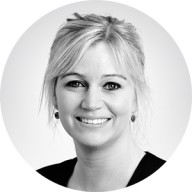 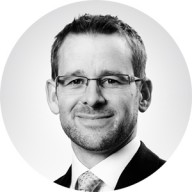 In addition Forsyth Barr was also rated second in the following sectors:

Third place in the rankings were the Food, Beverage and Agriculture sector covered by Chelsea Leadbetter and Guy Hooper, Property covered by Jeremy Simpson and Matthew Henry's coverage of the Technology and Telecommunications sectors.

This recognition of the quality of our research and the breadth of expertise reinforces Forsyth Barr’s reputation as one of New Zealand’s leading full-service investment firms.

This research informs the investment strategies of the Summer KiwiSaver scheme.